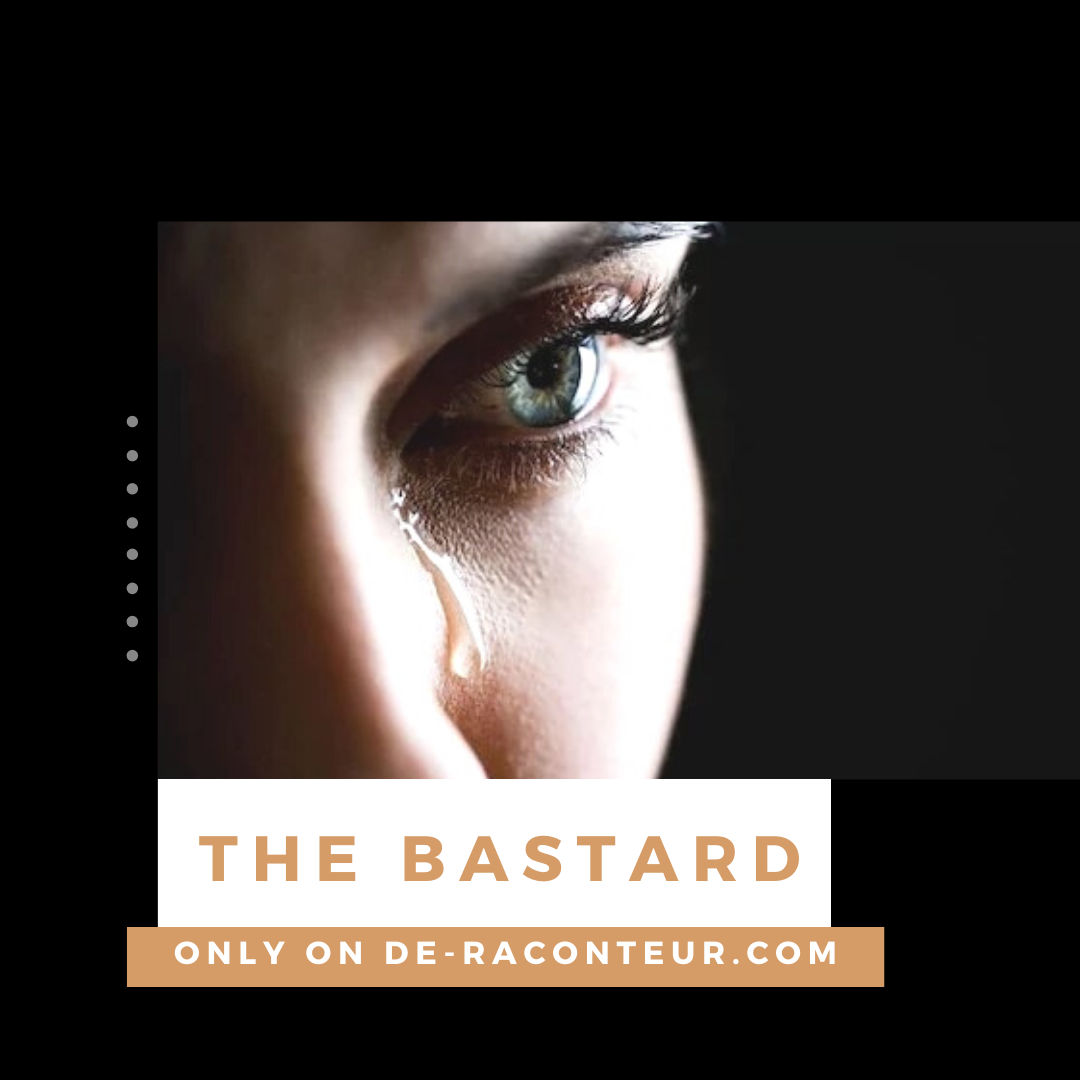 THE BASTARD: THE CHRISTIAN STORY WITH

THE BREATH OF FIRE BY DE-RACONTEUR

After secondary school, I was sick so I had enough time to write. I would ask my mum to buy me notebooks and then, I would pour out my mind into the stories.

I wasn´t particularly born again when I wrote those stories but I can tell you that they were so inspirational and touching. I would read over the stories and weep. Sometimes, I would laugh.

My siblings didn´t lack story books when they were growing up because they had a story-book ‘creator’ in their house- as their second mama. Some of my cousins and close friends were not left out. I was so generous with those stories in ‘Higher education notebooks’ that I gave them to whoever wanted to read something of substance.

I sent the books to my editor, Late Mr. Ogunyemi and he loved them. Even at that age, he said he had little errors to correct. He said he was blessed. He was in the middle of editing when his niece, Aunty Moro picked up the stories and read them. She sent me my first fan letter (I cherish it till date) telling me how much I wrote like Karen Kingsbury and how she would love to buy a dozen of the books when they are published and share with her friends in the Med School.

I was so encouraged. I sent the books to the person who would typeset and get them ready for publishing. While I was waiting for the typed copies of the stories, she got seriously ill or something like that and I couldn’t ask her for the books again out of ‘courtesy’. Not long after that, I got well from my own illness too and resumed at the varsity. I got carried away with academics and completely forgot about my stories. Now, it´s more than ten years and I can’t ask her for them again.

The Holy Spirit brought the stories back to my memory a few weeks ago and has stirred me up to write one of them. Of course, I know that the person for whom the story is meant needs it NOW and that is why the Holy Spirit wants it to go now!

You see, ‘TIARA’ was meant to go (according to my own time) since October, 2019 but according to the time of the Lord, it was not yet ripe! For those who want to read the awesome story’- TIARA, please can we wait some more for THE BASTARD to run?

Oh yes! That is the title of the most loved story among those ‘higher education notebook’ stories.

I can actually remember just two out of the stories and I think they were up to four:

One, SUCH IS LIFE

I liked ‘Such is Life’ most because it was so dramatic and all but majority of my readers liked ‘The Bastard’ most.

I remember those times when I would ask my siblings which of the stories they liked most and Esther would insist that she liked ‘THE BASTARD’ more. I would try to convince them to like ‘Such is Life’ with me but they would say that while it is interesting too, they preferred ‘THE BASTARD’

Okay, now, of course, they have won because even the Lord has stamped ‘THE BASTARD’ as the next story of the De-raconteur that should be aired.

The Lord gave me a recap of the synopsis again and I am shuddering even as I write at how great God is set to work through that story because if the story could be so interesting when I wasn’t born again, we can only imagine how great and powerful it will be now with the BREATH OF FIRE!

If the story could be so interesting when I wasn’t born again, we can only imagine how great and powerful it will be now with the BREATH OF FIRE!